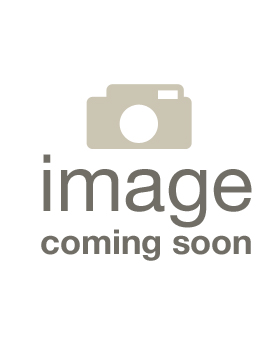 John A. Latimer Jr., Esq. joined Cohen Marraccini, LLC in December 2019. Prior to law school, John studied Risk Management at the Smeal College of Business at The Pennsylvania State University, graduating in 2015. John then went on to receive his Juris Doctorate from Rutgers Law School, graduating in May 2019. Before joining Cohen Marraccini, John worked for an insurance agency in New Jersey. John is admitted to the bar in New Jersey and Pennsylvania.

John lives with his fiancé and their dog in the Olde Kensington neighborhood of Philadelphia. When John is not in the office he spends his time staying caught up on all of the latest movies and television shows, golfing, and playing in various Philadelphia rec leagues including soccer and kickball. John grew up in South Jersey and is an avid Philadelphia and Penn State sports fan.